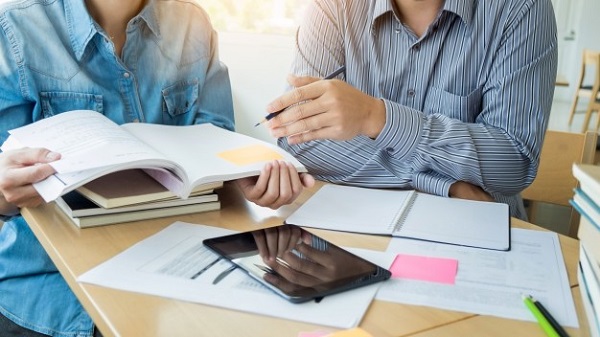 According to the 2016 Academic Ranking of World Universities (ARWU), the United States holds fifty of the top one hundred universities in the world. The results came from a study where universities from around the world are ranked to determine those that are of the highest quality. The factors that are evaluated include quality of education, quality of staff and faculty, research output, and per capita academic performance.

For those interested in attending a U.S. university, contact GCLExperts (Green Card Lottery Experts) today to see if you qualify to move to America!