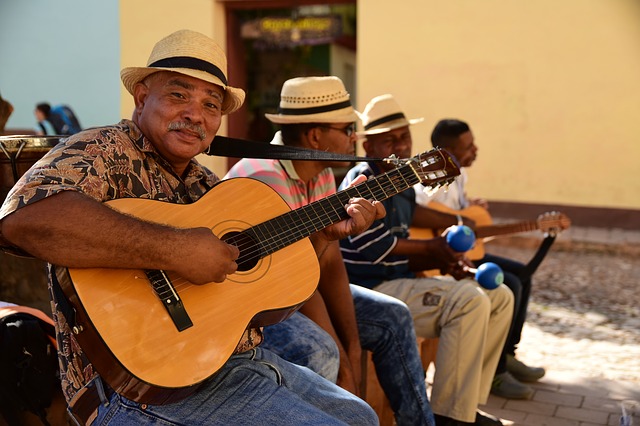 Immigrants to America are much more likely to begin a business than those who were born in the U.S. People who relocate to the U.S. tend to be higher risk-takers. This proves true since they were willing to leave their home and families to find a better opportunity in a far-off country. One of the main characteristics of an entrepreneur is right in-line with that of the immigrant who is willing to take a risk – they risk money and time to improve their lives. More than one-third of all new start-up companies in the U.S. were established by immigrant entrepreneurs. They have an important role in stimulating the economy of America by creating new jobs. If you see yourself as a risk taker and would be interested in immigrating to the U.S., contact GCL Experts for information on how to get started.

One woman, Mei Xu, was on track to work for the Chinese government, but after setbacks, she moved to the U.S. and attended the University of Maryland. In 1994, she started her candle company, Chesapeake Bay Candle. The company has sold more than 300 million candles and has had sales of $52 million within the last year. According to Robert Fairly of the University of California, immigrant-owned businesses in Maryland had a net income of 2.8 billion dollars from 2006 to 2010. GCLExperts are trained to assist you in the immigration process to America. Contact them today!