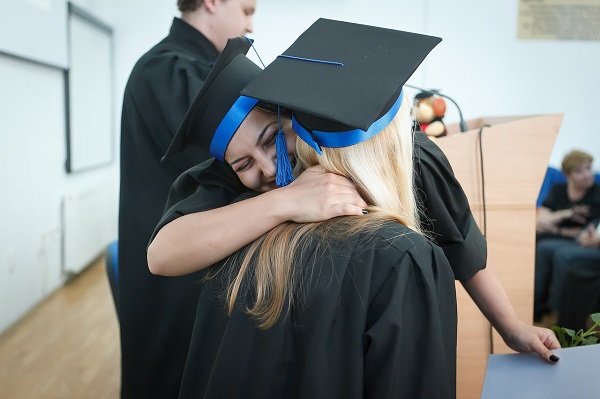 When considering further education in the U.S., you can quickly become overwhelmed with so many options given to you. The 2016-2017 Times Higher Education World University Rankings listed and published 42 United States universities among the 100 best colleges around the world. More than 16,000 universities were evaluated around the globe with categories such as research, teaching, international outlook, and knowledge transfer. It will not matter where you want to live in America; a university will be close to you. If you’re going to move to the United States for better education, contact GCLExperts for guidance through the Green Card Lottery process. They will walk you through the steps in receiving the needed Visa.

California is the state most represented with the best colleges in the U.S. with 13 total universities making this list. New York and Texas both have 11 colleges on the list and Massachusetts has nine colleges listed in the report. According to the global university rankings, the number one institution of higher education in America is California Institute of Technology (CalTech) in Pasadena, California. Stanford University ranked number three, Massachusetts Institute of Technology (MIT) ranked fifth, Harvard University ranked sixth, Princeton University ranked seventh, and the University of California at Berkeley and the University of Chicago tied for tenth place in the global rankings. If you want a higher education and are considering moving abroad to get that education, contact Green Card Lottery Experts. They are trained in making sure your Green Card Lottery application is filed correctly and will help make the transition a smooth one.

States with most best colleges or universites